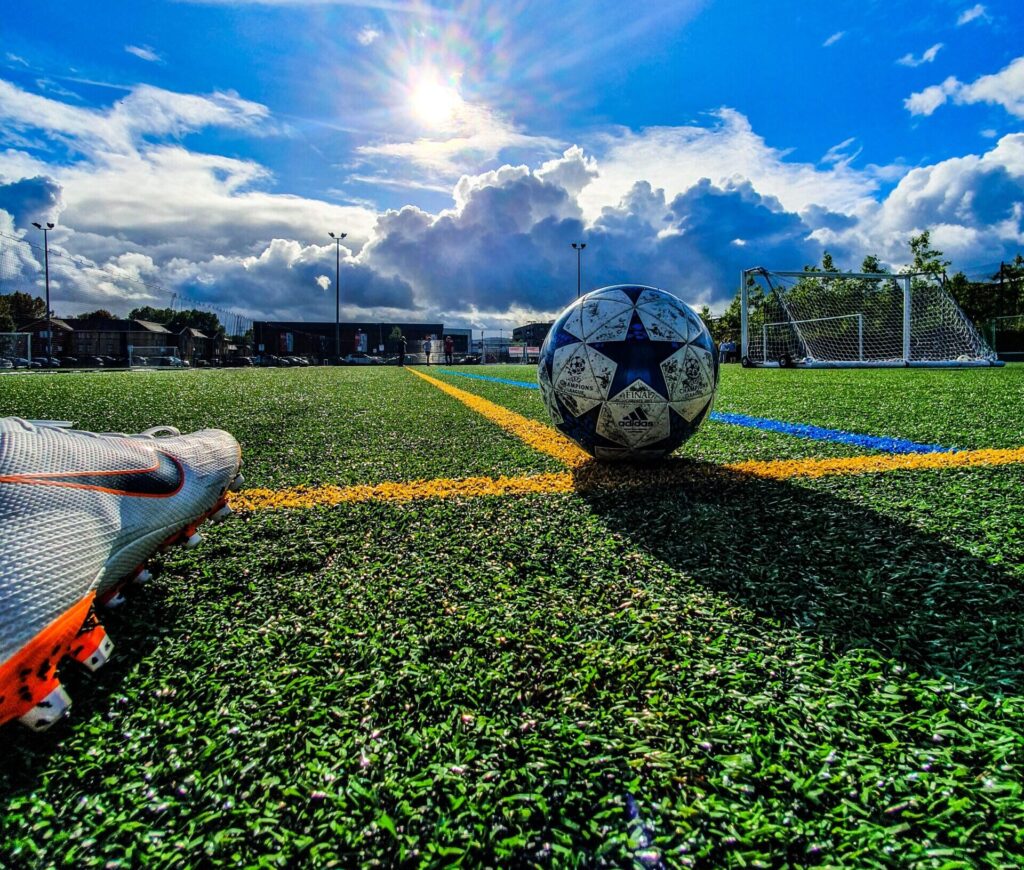 Though we’re often concerned with how the day-to-day, “nitty gritty” operations impact employee engagement, we tend to lose sight of how an organization’s bigger mission can inspire people to stay forward-focused.

I truly believe having a clear vision as a leader keeps your team members collectively motivated and engaged, simply because people gravitate towards greatness and activate around ambition. At the end of the day, the larger whole of a company is greater than the sum of its parts.

That larger whole usually looks like a mission statement, which provides much needed clarity when the everyday workflow feels tedious. Without that direction, employees tend to focus on quick and easy action items, even if those things aren’t necessarily useful in moving the company closer to its objectives.

A broad and bold vision is a map for success—both in terms of business drivers and workplace culture. As I’ve learned over the years, engagement starts and ends with having something to work toward.

As life would have it, I recently learned the value of this lesson in an unexpected way. My youngest son has played competitive soccer for years, and he’s been a longtime fan of the sport. At one point, he transitioned to a new coach, who declared from the outset, “In the next four years, I’m going to get this team to the number one spot in the league. I’m going to move you up and elevate your game until we’re at the top of the pyramid, and we’re going to get there by working together and staying together, even when the season suffers ups and downs.” It was an ambitious statement, but one with clarity and passion.

The new league ended up dividing the players by skill level into two teams, and my son was assigned to the lower level team, which meant he wouldn’t be working with that particular coach who had such a clear vision for the future. Naturally, my son felt discouraged, and began considering if he even wanted to continue playing. But before my son could quit, the coach contacted the team organizers and pushed back, saying, “I made a promise to these kids, and they all need to be together if we want to achieve the goal we set for ourselves.” And my son felt honored that the coach considered him worthy enough to put up a fight, especially in service of the collective mission they all agreed to. Suddenly my son felt re-inspired and galvanized, mainly because he was called to serve the larger mission, reinvigorating his sense of purpose.

That small real world example proves just how much we underestimate the value of vision. Even if the end goal seems implausible and perhaps impossible, just the idea of having a concrete mission inspires team members and builds the critical momentum needed to progress.

The cliche “dream big” is admittedly trite, but it holds true at work and in the world. Establishing that big dream—that big mission—is the first step towards achieving it.

SHARE
PrevPreviousThe ROI of Employee Engagement
NextThe Power of an Icon, the Power of HopeNext