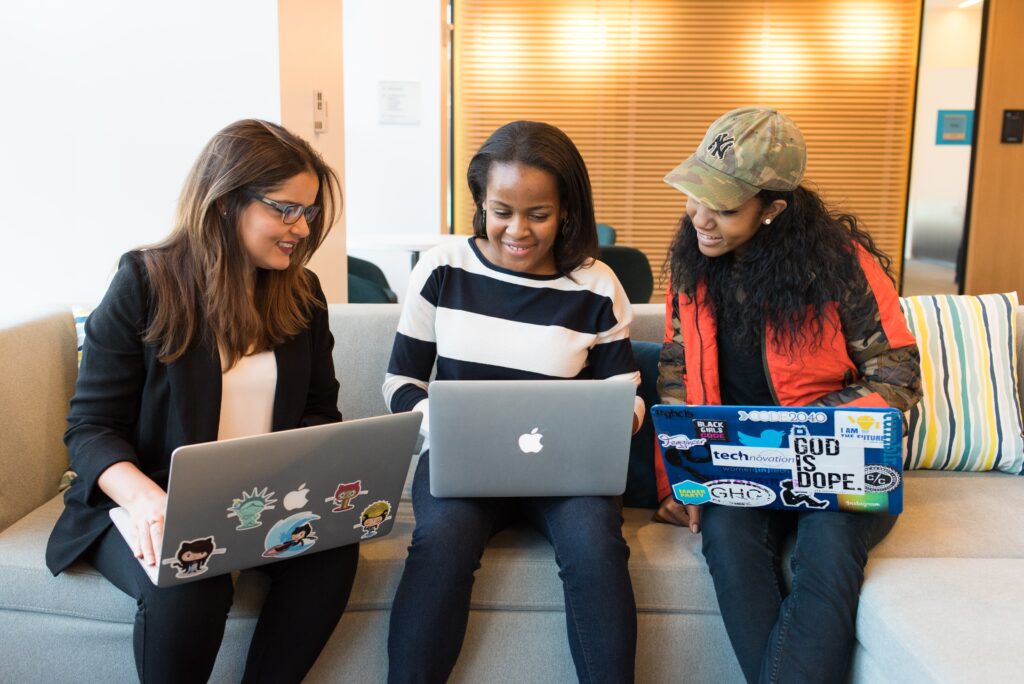 Last week, I had the pleasure of attending a virtual diversity, equity, and inclusion course. It was fantastic to be in community with other thought leaders and colleagues within the DEI space, and take our collective learning to the next level. Even as someone with years of experience in the field, I can always stand to learn something new from others, and I cherish that process.

The first day, we got to know each other and began to better understand our backgrounds. This early stage of relationship building can be awkward—a dilemma exacerbated by the distance technology creates—but we were lucky enough to progress through this phase quickly. Our informal conversations allowed us to better understand where our hearts are, how our histories led us to this point, and what our hopes for the course were.

But as with any new group of peers, it wasn’t entirely smooth sailing. At one point, a Lebanese American woman, who presents more as white, was sharing a story. All of a sudden, she used the term “colored person” in passing, but it definitely struck a chord with those of us who caught it. Another participant, an African American woman from the South, rewound the conversation to correct her. She explained that “colored person” is an outdated and offensive term, and that she felt hurt by its use. The woman who said it was taken aback, as she hadn’t even realized what she said. She of course apologized, and we moved on.

The next day, we learned that the Lebanese American woman texted the African American woman in private afterwards, explaining that her intent was never to offend anyone, but that she takes full responsibility for the mistake. Whereas most people would try to brush off such a blunder or deflect accountability for it, this woman was vulnerable in admitting the harm she caused and listening to how her words affected those around her. The two of them brought this exchange to the larger group, and I was heartened by the display of camaraderie between all of us. We explained how we knew her intentions were positive, so we all felt safe in extending grace to her for an honest mistake.

From an organizational perspective, this experience proves the essential value of safe spaces—opportunities where we can mess up, fail, make mistakes, and be given the space to grow rather than be harshly criticized. How did the host organization create such a space? They did a few things early on that set a healthy tone for the virtual environment. They established ground rules around respectful and dignified interactions, so we all knew how to carry ourselves in discussion. They outlined a common mission for the course, so we were all working towards the same goal. They also kept us in one big group (there were no breakout sessions), to best allow for collaborative and open dialogue shared equitably among participants. In addition, the moderator would ask prompting questions, but not over-marshal the discussion.

Organizations have a responsibility to steward this kind of expectation setting, and generate safe spaces to leave room for productive conflict. Though this story was a tough one for the group to weather, it was ultimately a crucial teaching moment that I believe brought us together in an unconventional way. Because we had engaged in relationship building before the conflict, there was a level of psychological safety that ensured anyone who made an error wouldn’t be unfairly scrutinized.

I recommend taking a hard look at your own organization, and asking yourself if it proactively creates safe spaces. Do you feel safe being imperfect in front of others, and alternatively, do you feel safe calling others out when they make a mistake? If the answer is no to these questions, you might need to consider restructuring your workflow or group meetings so that everyone feels comfortable being their authentic self in the office. If organizations aren’t taking steps to encourage their employees to take risks and watch out for one another, we simply won’t achieve the kind of innovation and community we all seek in our professional lives. 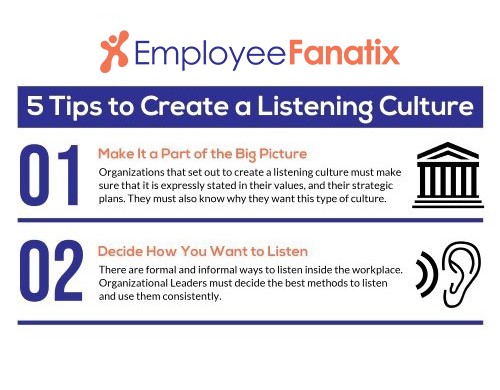