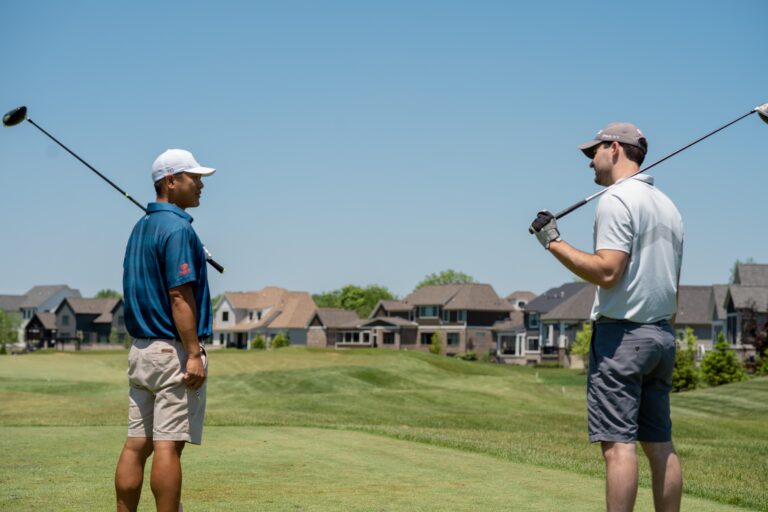 How to Reveal Exclusivity Peacefully

In this post, I want to get a little more specific on the inclusion issue and complexity. I recently spoke to a client of mine, and we started discussing the standard “boys club” that is usually deeply rooted in organizations. We talked about this idea of the inner circle, who is in it, and the likelihood of welcoming others into it who are different. For example, if an organization was hiring for a new position and chose a male candidate, that man would have a better chance of becoming a part of the “boys club” than if a woman got that same role. Unfortunately, inner circles of men expand more easily for other men than for women or others.

Those in the “boys club” might feel that they’re welcoming and inclusive by expanding their circle to new people, regardless of it being for another Tom, Dick, or Jerry. But, unfortunately, the perspectives within the circle are so limited that they don’t grasp the exclusion they might be inflicting. In fact, it typically takes a glimpse outside the circle to understand the impact of the exclusion at hand. For example, how often do the good ole “boys clubs” plan nights out or golf outings and not explicitly exclude people, but by the nature of their outings, anyone who doesn’t align with their hobbies isn’t welcome? Additionally, women often at work are the ones who have to rush home to tend to the homefront, which excludes them from after-hours happy hours.

A recent Forbes article details how deep the effects of “boys clubs” can run within an organization. It references an episode of the popular TV show Friends:

Remember the Friends episode where Rachel took up smoking because she felt critical decisions were happening on smoke breaks? She was onto something. Researchers hypothesized that smoke breaks were a key moment of social interaction.

Compare a smoke break to any hobby specific to a “boys club,” and we have ourselves a long list of missed opportunities for any non-members.

This brings us to our problem spot: how do we raise awareness for those in the inner circle showing that they need to let others in?

Clueing in the Circle

There are two paths these tight-knit groups can take. They either need to find a way to expand the circle, welcome all to the table, or dismantle it altogether. Are these two options, in essence, the same? Well, yes and no. The steps to achieve either one successfully are very similar. Dismantling the group altogether just goes a few steps further than a broad expansion.

For a change in these inner circles to occur, there must be an awareness, desire, and a willingness to see it through.

The first step to bring awareness to these clique-like groups is to check your survey data. If there is a general feeling of exclusion, it will be apparent in either the comments sections or under any questions that discuss culture, fairness, or favoritism.

The second step is to bring about more awareness that there is an issue with the group’s exclusivity. Furthermore, organizations must create a recurring system where executive leaders run annual culture audits during which they review data from exit interviews and surveys or do listening sessions. This invaluable data oftentimes highlights the exact problem-areas that are plaguing an organization’s shot at being inclusive.

The third step when bringing greater awareness to a closed-off group is to increase required training on inclusion and exclusion. There are ways to practice spotting instances of exclusion or exclusion-based practices that individuals and organizations alike can benefit from. Training must incorporate these practices.

I have a feeling that many organizations that might be searching for a way to become more inclusive are maybe feeling a little buried and burnt out at this time. Dealing with the Great Resignation has not lightened the loads on anyone’s plates, I’m sure. Nonetheless, now is not the time to bury our heads in the sand and ignore the exclusion happening all around. It’s our responsibility to do something about it. Dive deep, be courageous and stop the “good old boys” phenomenon from rearing its ugly head in your organization.