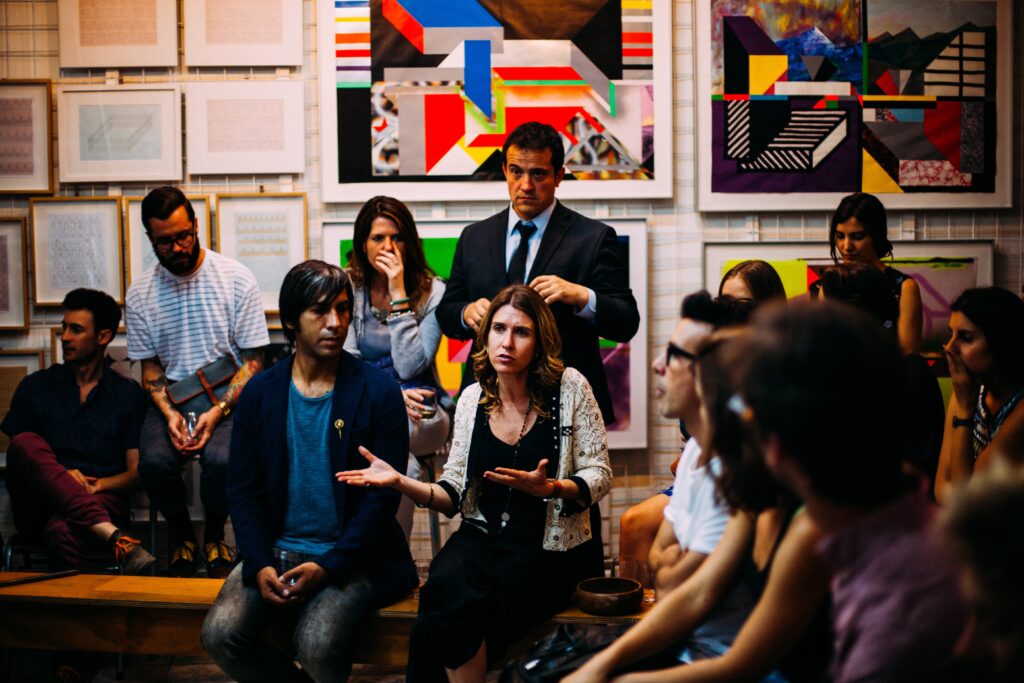 According to the Cato Institute, nearly two-thirds of Americans say today’s political climate prevents them from vocalizing their beliefs because they fear others will find them offensive.

In my work as an employee engagement expert, I find this same pressure to self-censor applies to the workplace. Both employees and managers alike often fear that something they truly believe will rub someone the wrong way, and so they decide to keep certain parts of themselves hidden away.

Recently, I was reviewing some employee surveys for a client and reading comments which respondents felt safe to  anonymously share. I noticed several comments from people who identified as religious, stating they’ve faced backlash in the past for expressing a perspective that caused friction in the office, and as a result, they felt less safe speaking up. Though they might have come from a majority group in the larger societal purview, they felt like outsiders in their workplace.

When I talk about creating inclusive workplace cultures, I do mean including everyone. We must be careful when curating cultures of inclusion to ensure that everyone’s voice feels welcome, supported, and encouraged. That means even those with unpopular opinions should believe they have space to occupy, and the grace to be honest with others. That isn’t to say extremist or racist views should be tolerated (in fact, they shouldn’t), but I find that more conservative leaning perspectives are under greater scrutiny today than ever before. Inclusive workplaces are tricky to foster when certain groups, even majority groups, feel that their views and opinions are unwanted and disrespected

To be clear, holding each other accountable for respectful dialogue is, and will always be an important factor of inclusion. But when we’re so fast to make snap judgments and condemn others’ statements, we actually perpetuate the opposite of what we’re working towards: exclusion.

For example, I once worked with a Latina manager who tended to hire mostly Latinx employees,which is fantastic! But the handful of employees who didn’t speak Spanish felt excluded when she would communicate with the Latinx team members. In this case, the gesture that was intended to make a marginalized community feel welcomed unintentionally created an entirely new marginalized subset of her team.

What I’m advocating for is greater balance in inclusion initiatives. So much time has been committed to welcoming minority voices to the conversation, and rightfully so. Women, BIPOC, LGBTQ+ individuals, and countless other underrepresented groups still deserve continued advocacy in the workplace, perhaps disproportionately as compared to other groups. After all, that is what equity necessarily constitutes. But we also need to engage the majority groups in a meaningful way as well. They wield significant power at work and in the world, and it would greatly benefit any workplace to leverage that power in service of inclusive cultures. So if that means wrestling with controversial beliefs and provocative perspectives, so be it. If we say that everyone is welcome in our places of work, then we have to truly include everyone.