Is Self-Care Trendy Enough for the Workplace? 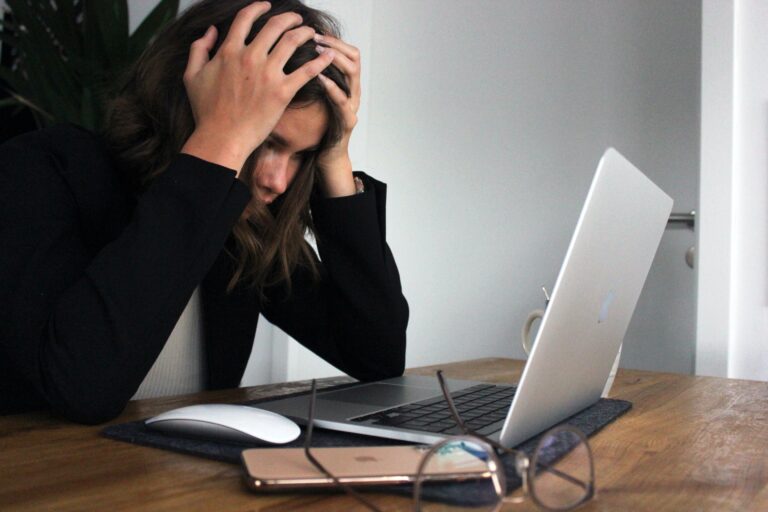 The Fireblazing Trail of a Hot New Trend

The self-care industry has been thriving for a while. I partake regularly, whether it’s a mani-pedi, a good workout schedule, a bottle of wine, or some alone time. And I see that the rest of social media seems to partake regularly as well. But scooch from the realm of social media into the reality of corporate America and self-care is definitely a pleasant hum in the back of people’s minds. Or worse, a frantic attempt at distraction from works’ ever-heavy mental load.

Mental health and self-care often accompany one another hand in hand. Want better mental health? Prioritize taking care of yourself. Mental health has seen many victories in the past few years as the stigma around it evaporates and a brave and resilient front advocates on its behalf. I wrote recently on the strides that Simone Biles made on behalf of mental health, read here.

But while this brave fight has seen victories on the vast platform of social media, in people’s homes, and personal lives, there remains a harsh battleground in a widely untouched arena: the American workplace.

We pride ourselves on our abilities to be hard workers, self-starters, people capable of surviving the “grind.” But, for example, how many of us have put in a 60+ hour week voluntarily? Or found ourselves unable to take time off because of inconveniences to the business?

We are a people on the go, and that is the way it has been for a long, long time. But, I sense a new page turning in our midst, and boy am I excited for this new chapter.

Maybe you saw the recent headline that Nike closed its corporate offices for one week so that its employees could relax, rest and spend time with their loved ones while still being paid?

And guess what? Nike is still an ever successful enormous corporation whose business will continue, probably with even greater success, after shutting down entirely for an entire week.

Be a Part of the Wake

Take a step back. That suggestion could only go so far before. But now, we have incredible examples of top players in the business world allowing that simple and impactful suggestion to take root within their organizations. Catalysts like Nike, Hootsuite, and Bumble are leaving a wake behind them. Will you fill it and stand up for self-care in your organizations?

The more I look for it, the more I see this shift where it was never found before. I have read tens of thousands of survey comments and employee engagement data. And sadly, the majority of the workforce feels trapped in some ways still. Many find themselves stressfully smearing on a face mask and unwinding with a bottle of wine because they need to, not because they can.

The Floor is Yours

I want to challenge organizations to take an ever bigger stance in the mental health arena. Self-care is trendy everywhere else. Let’s bring it home to our workplaces too.

I hope we can all learn a lesson from Nike and their valiant example. The world will go on, business will continue, and for goodness’ sake, before it is too late and you join the ranks of fallen workplaces defeated by turnover and burnout, take a step back. (Or hey;) take a week off!).