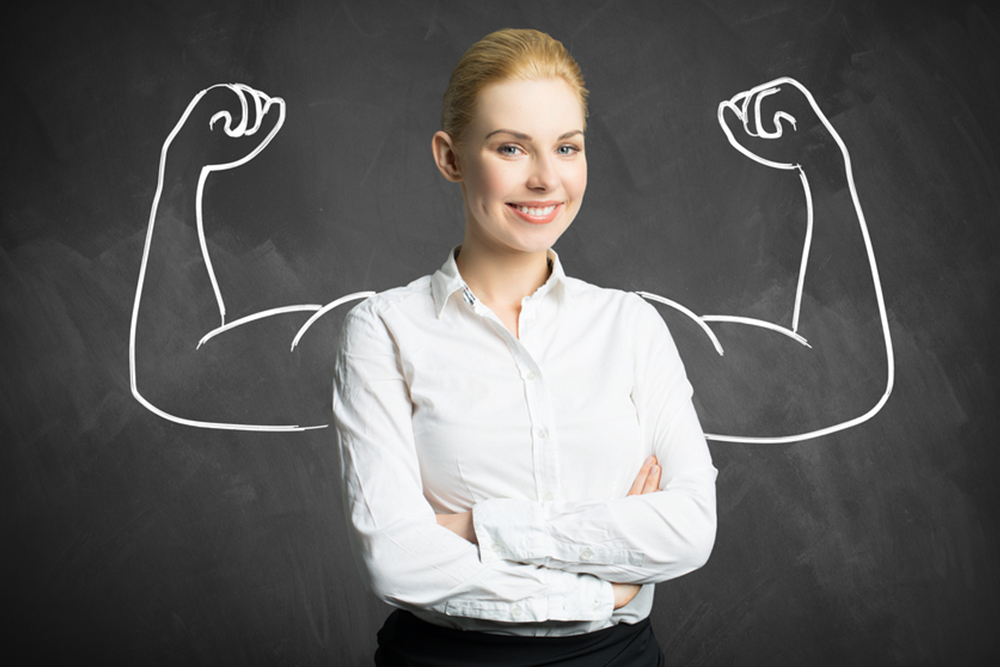 Over the last couple of weeks, I had a lot of plumbing problems in my home. I noticed that I had a tiny hole in one of my pipes in my basement. It was leaking water for some time without my knowing.

I asked a friend for a referral to a plumber and set a time for them to come and fix it.

On the day of their service call, my husband met the plumber. He found the issue, fixed it and we paid that all-too-familiar big bill.

When I came home, I discovered that although he fixed one issue, he created another.

I called them out to my home again. They didn’t send a brand new plumber, but had the same person conduct the service call.

When he arrived, I explained that the issue started after his first visit. He went about trying to fix the new issue. He tried everything. He replaced many things to test his different hypotheses.

Then, he just charged me a fraction of his first visit. So, I was relieved and they resolved the second issue.

However, just 4 minutes after he left, I heard a very loud sound and bumping coming from the basement. Frustrated, I immediately called him to come back.

He came back and spent another hour, replacing things again and doing everything possible to solve the issue. I had to leave my home. So, he ran out of time. He apologized for not fixing the work and let me know that he would need to come back with someone else from his team to make sure he was not missing something.

He returned a few days later with his supervisor, and after about an hour, they were able to solve the third issue. I could no longer here the loud bumping in the basement.

Before leaving, he showed me all of the work he did to fix the issue and let me know that he would not charge me for the last two visits.

I was pleasantly surprised.

It was obvious to me that this plumber was empowered to do the right thing for his customer. The owner also called me during these exchanges. Clearly, he partnered with his team member to problem solve to meet his customer’s needs.

What tipped me off that he was empowered?

Even though it took longer than I hoped to fix, at every turn, he demonstrated his personal empowerment.

Watch this very short video of my thoughts on employee empowerment if you want to think differently about how you can be an empowering leader.

If you want to receive similar content going forward and don’t want to miss subscriber only offerings, sign up for my Sunday Morning Newsletter here

SHARE
PrevPreviousFrom Lawyer to Employee Advocate.
NextDo you have what it takes to be a micromanager?Next